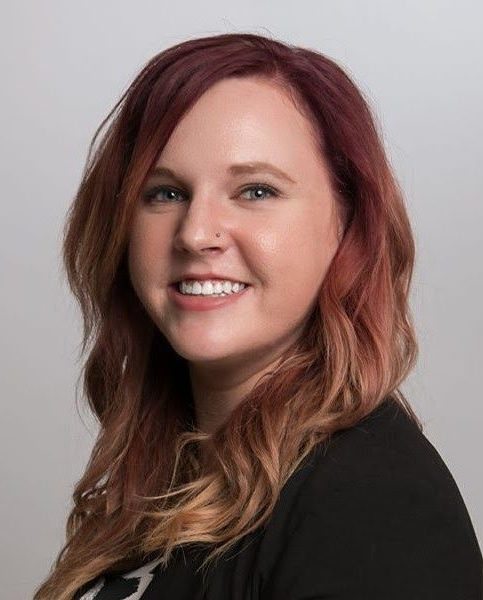 A history of both working and traveling around the world has instilled me with a fierce sense of wonder and motivation in analyzing human behaviors through a cultural lens. As such, I am primarily interested in exploring the impact of cultural differences at both an interpersonal and intrapersonal level utilizing both quantitative and qualitative methodologies.

I am especially interested in understanding how bicultural individuals navigate and make sense of competing and/or conflicting cultural inputs. Specifically, my research involves analyzing and comparing life script preferences amongst bicultural populations within the United States.

I am also interested in the experiences of targets of frequent prejudice and dehumanization. Specifically, I am drawn to understanding how such experiences affect their desire to acculturate as well as their engagement with society and the larger culture. Additionally, my work also examines how these individuals form identities while inhabiting a societal space so biased against them.

Holden, S., Dunlop, W., Dobkins, K. (in prep).  What’s culture got to do with it? Examining bicultural (love) life script preferences of Chinese-Americans